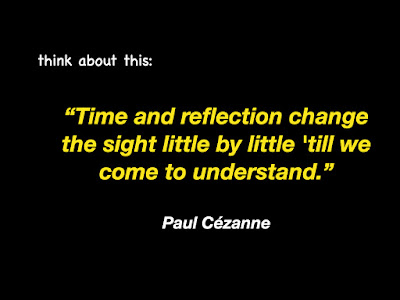 As businesses remained closed during the recent pandemic, their customers were dispersed far and wide, sometimes to other businesses that hadn’t seen them before; those chance meetings became unexpected marketing opportunities. Many of my casino clients were on both sides of this unusual phenomenon and I watched how each reacted and responded in pursuit of customers both new and old. Those with pre-pandemic relationships tried to retain them while those that didn’t tried to capitalize on the chance encounters. They both tried using a multitude of marketing gimmicks, hoping time and reflection would win the hearts and minds of the customers who were caught in the middle. It was a real marketing war, mostly waged with lots of email and text offers. It was a real test of the strength of long-term customer relationships that were unexpectedly interrupted. Who won or lost is less important here than the lessons learned about the value of personal relationships in marketing and the value of face-to-face (or live voice-to-voice) contacts had on the loyalty of customers. Every company runs the risk of customers occasionally kicking the tires of their competitors for a variety of reasons. The bottom line: points and gimmicks come and go but true people to people relationships endure. Double down on your people to people marketing strategies and loyalty programs today.

Paul Cézanne (1839 – 1906): French artist and post-Impressionist painter whose work laid the foundations of a new and radically different world of art in the 20th century.