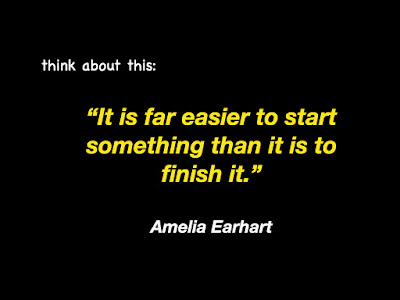 I was one of the first people hired for the resort openings I worked on. It was always exciting to set up the office and put together and launch the project plan. And that’s when I realized that it was far easier to start something than it was to finish it. Because then I had to start putting together a team that had all the skills and the appropriate attitudes to work together effectively and making sure they all were brought into and bought into my plan. When you go from a sole contributor to a team leader in that kind of situation one often assumes that everyone else really understands what you’re thinking and have been planning when in fact they don’t. I’ve learned the hard way that it takes many meetings and much discussion to get everyone on the same page and working and thinking like a team. And just like with any team sport, it takes lots of mapping and diagraming and practice to get everyone going in the same direction. As the leader, it’s best to see yourself as a team member as well as the team leader – forcing you to see things from their perspective and proving that you’re willing to put in the same hard work expected of them. That’s what it takes to coalesce into a team. Whatever your role, be a team player today.