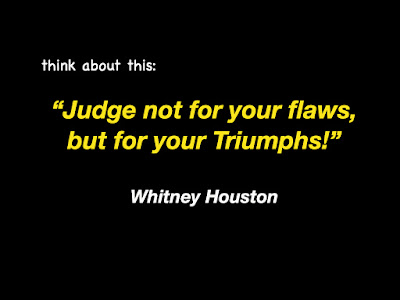 Early in my career, I was challenged to find out why there was such a high turnover rate among guest room attendants (GRAs) at the Golden Nugget: everyone assumed it was because of the difficulty of the job.  But after interviewing 100 GRAs who had recently resigned, I found the primary cause was that they were constantly disciplined for the things they did wrong while the things they did right were generally ignored. As a solution, we experimented with a program that focused more on the things they did correctly. The result was that turnover decreased over the next 12 months: the job didn’t change, but the way we interacted with them did. That simple change and the results that it produced led us to expand this program of ‘catching people doing things right’ to the rest of the company... with equally positive results. Everyone appreciates a positive comment or pat on the back when warranted which, by the way, usually balances out the times when discipline and coaching are needed. Employee relations policies are often punitive in nature and the lesson here is that approaching them with a goal of commenting on and rewarding the behaviors we want repeated creates more balance and fairness while reinforcing a culture of trust, respect, and loyalty. And bottom line: turnover goes down. Look for both the flaws and the triumphs today.

Whitney Elizabeth Houston (1963 – 2012): American singer and actress who is one of the best-selling recording artists of all time