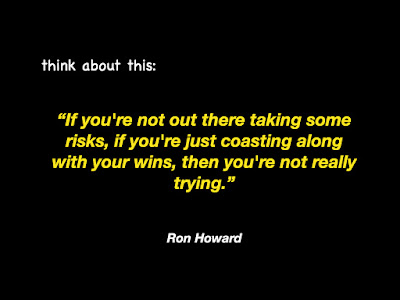 During my gaming career, we opened a new resort every four years – that meant we’d spend 2 years at the previous opening, getting things settled down, and then the next two years planning and opening the next one. We were constantly building on what we’d learned and done, and always looking for ways to improve the process. It was version control on steroids. I talked to someone yesterday about those openings: he’s involved in an upcoming one and wanted to know what we learned along the way. I started laughing and said the answer to that question might take a long time. So, I focused it in a bit and told him that the most amazing improvements were in technology – in 1989 when we opened the Mirage there were very few computers and applications; Bellagio opened shortly after the commercial internet really started to take off in 1996 and we were able to use network and client server applications; Wynn Las Vegas was the first resort to use online programs for application tracking and self-service technology; and Wynn Macau upgraded all of that to mobile apps. I’m an HR guy who got a full ride along that technology highway, taking lots of risks and always trying new things. And I learned that good risks often lead to great results. Don’t coast along with your past wins today.