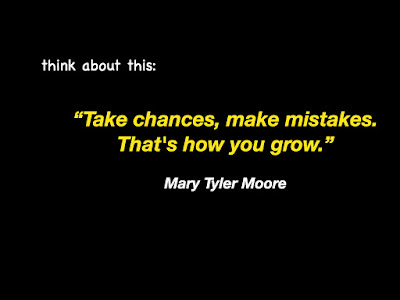 Back when the Mirage opened, there were very few computers in the company: a few word processors and not much else. My challenge was how to process 55,000 applications and keep the records on 5500 new employees, so we hired a team of programmers in Illinois (there were none to speak of in Las Vegas at that time) to build a new computer system for us. Managing them from a distance was difficult and we missed the fact that they made some critical programming errors: the resulting payroll and HR systems crashed during the first payroll run. Some employees were overpaid, and others underpaid, and their complaints made it into the newspapers. We didn’t want people to think we didn’t have the money to pay our employees accurately so we shut that system down and hired a team of 50 payroll and accounting specialists to manually refigure and re-issue those checks. That process went on for nearly a year while we searched for and finally installed a new HR and Payroll system. We took chances when we decided to build that original system ourselves and the resulting mistakes and failures were both embarrassing and instructional. From that failure we grew into much smarter and wiser IT leaders and computer users. The moral of this story: learn and grow from your mistakes today.