When you have the chance, try a three-pointer... 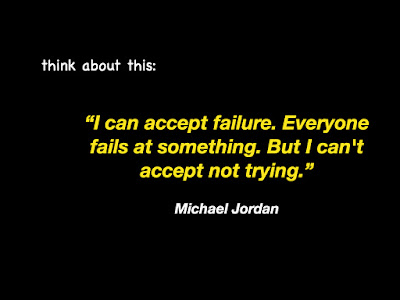 Too many successful businesses and businesspeople have suffered or failed this past year: that’s unfortunate and sad. But so many of them have not accepted that fate and are trying to fight their way through this pandemic-led recession. The news is filled with their stories, and the common denominator among them seems to be their reliance on human ingenuity, creativity and involvement. They’ve brought employees together to brainstorm, taken cautious risks in small steps, focused on today and tomorrow rather than yesterday, and pivoted where and when needed. Sure, they’ve had to downsize, but most found ways to take care of their key people; while they’ll never be able to make them whole, they are committed to take far less themselves and muscle through together with their teams. Looking over the landscape, they see that nobody’s unscathed and that gives them the courage to keep moving forward. And so, as they proceed, none have missed the opportunity to reset their own and others’ expectations going forward. Like a Rugby scrum, they stall for a bit and then there’s a breakout… that’s probably what’s coming as more and more people get vaccinated and comfortable with getting back to the new normal.  Don’t get caught not trying today.