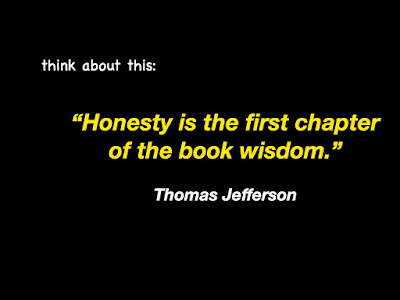 I’m helping two different clients in two different cities and countries recruit for their top human resources leaders. Interestingly, all of the candidates mentioned the importance of values like honesty, integrity and respect. This is a fairly small but diverse and telling sample of what’s seemingly important to HR leaders everywhere. All of the candidates discussed the importance of values to a company’s culture, and making those values live in everything they do, from policies to programs to all of their general communications. Further, they each described the need to reinforce the behaviors a company wants, giving positive feedback to employees when they exhibit those values and coaching them when they don’t; that, they all said, is what brings them to life and makes them real. As an old HR guy, I know the importance of being the champion and advocate of a company’s values and that organizations expect their leaders to train all their other managers about how to facilitate those kinds of discussions, develop programs they can use to support those values, and monitor an organization’s culture. So, you can imagine how thrilled I was to hear this same strategy from all of them. Because, at the end of the day, a company’s values being practiced by its employees is the basis of its culture and success. Make your values come alive today.