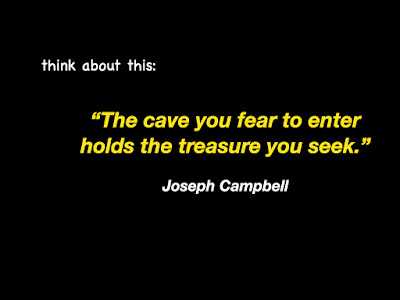 We all have comfort zones and rarely go beyond those borders. They’re comfortable and safe. But things rarely happen there that are much beyond the ordinary. I recently co-authored an article in Global Gaming Business magazine about the opening of the Mirage (https://ggbmagazine.com/article/the-mirage-the-casino-that-changed-everything/?fbclid=IwAR0bkqXUMfCWlIcS9Zb8M8CmjlFmX3g4KY1MiUD1L7IHjDePetQsFlJetWc) .  It and the flood of comments I’ve received from employees who were there have reminded me how far outside our comfort zones we went in making that project a success. We worked closely together, supporting each other’s new ideas, and launched something that changed Las Vegas and the gaming industry. We didn’t do the things we did with that goal in mind… we did them because they seemed like they’d be the right things to do and good for the enterprise. And in the end, it was the total of a lot of little things that made that new hotel so spectacular and impactful. If you have a good idea, think it through, work with others, be open to improvements, and see it to its conclusion. If it makes you nervous then you’re probably in the right place and doing good things. Don’t be reckless or frivolous, but also don’t let your fears stop you from stretching. You’ll never know whether the cave you fear to enter holds the treasures you seek until you try. That’s a good way to lead your life today.