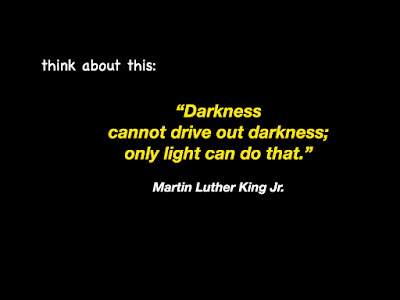 We used to let Mirage employees dress in western attire during the National Finals Rodeo week in Las Vegas. When the Chef came and asked how his kitchen staff could participate while also wearing their white uniforms, I came up with the idea of letting them all wear red or blue bandanas; when I started to pass them out, several employees objected to being given ones that apparently conflicted with their gang affiliations. Prior to that, these employees had worked well alongside one another in spite of what were unknown “bloods” and “crips” affiliations, but once these became known, tensions rose, and we had to intervene with trained gang specialists to get them to discuss and put their newly discovered differences aside while at work. And interestingly, once the issues were out in the open, these employees started to understand not only the things that separated them, but also appreciate the things they shared: in that moment, they began to see the value of diversity. Today, issues related to the political polarization found in countless communities may also exist in their workplaces. If so, rather than let these differences fester in the dark, businesses should seek to turn a light on how diversity is a strength for everyone. Everyone should start to again appreciate our rich diversity today.