Motivational quotes for a students

Motivational quotes for a Students 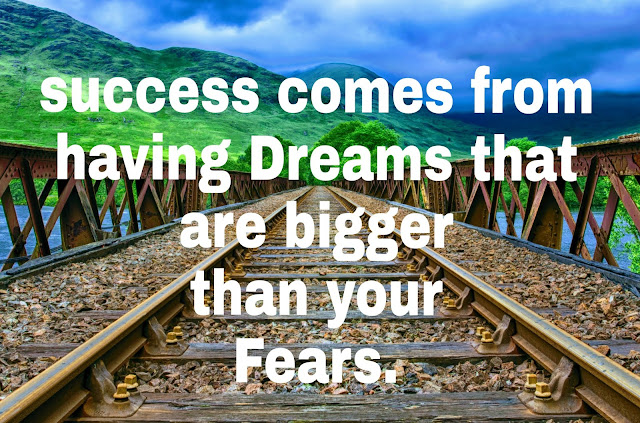 Success comes from having dreams that are bigger than your fears. 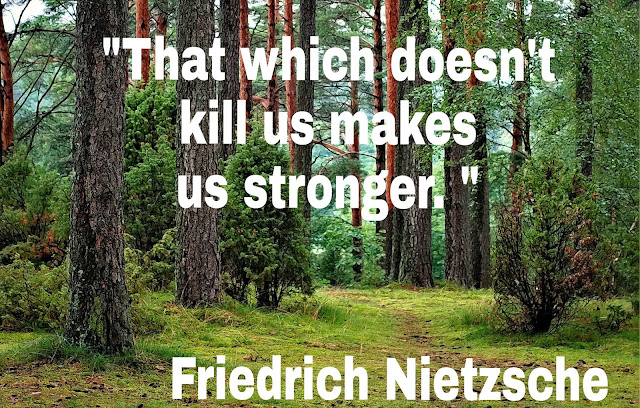 "That which doesn't kill us makes stronger. "
- Friedrich
Nietzsche 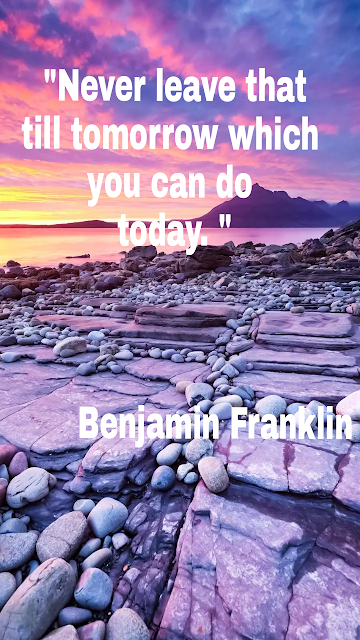 " Never leave that till tomorrow which
You can do today. " 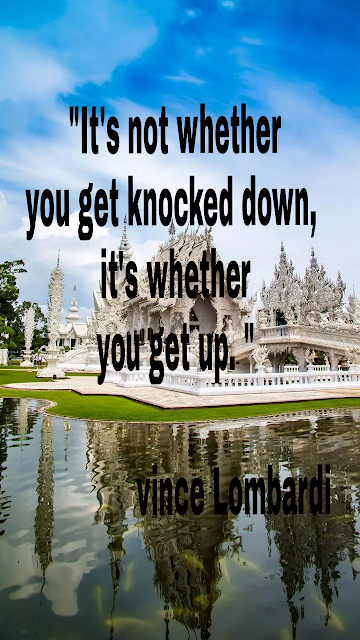 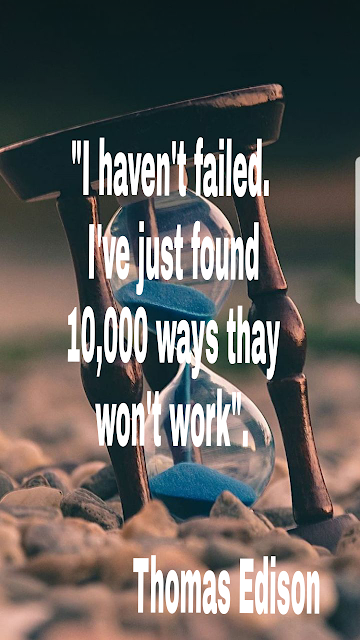 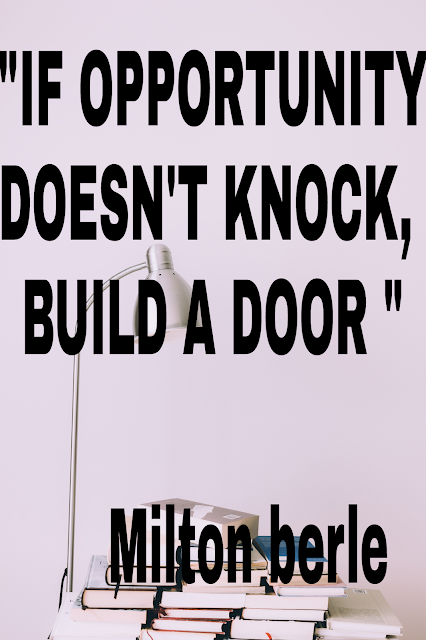 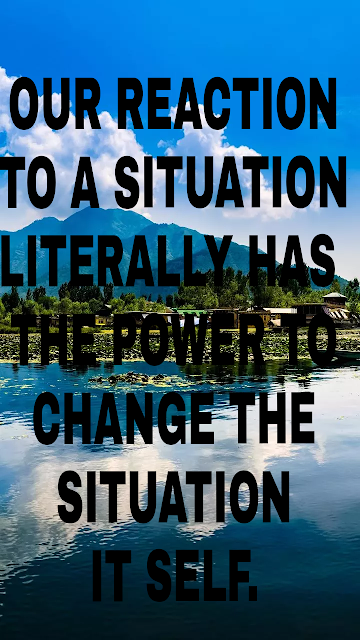 Our reaction to a situation literally
Has the poetic change the situation
It self. 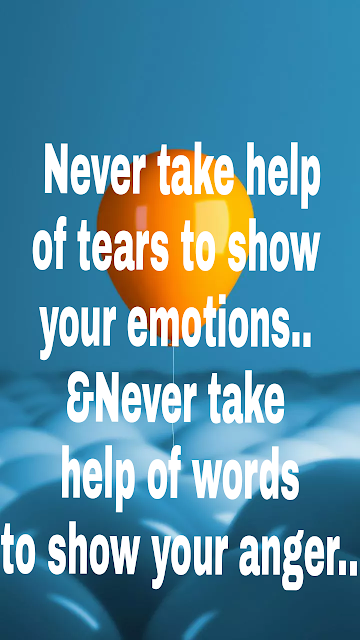 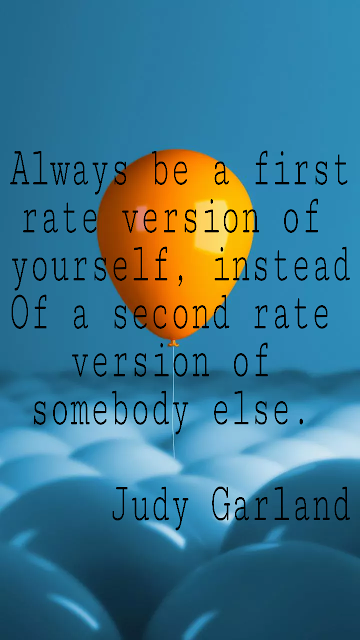 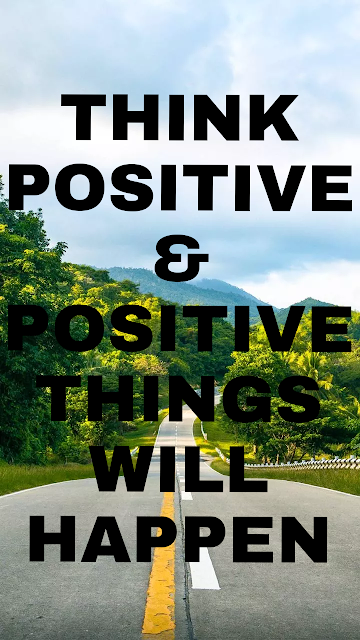 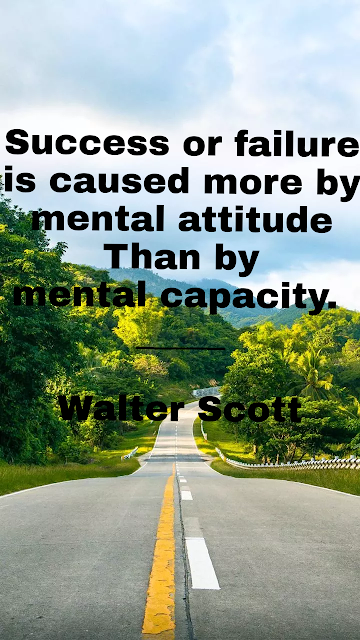 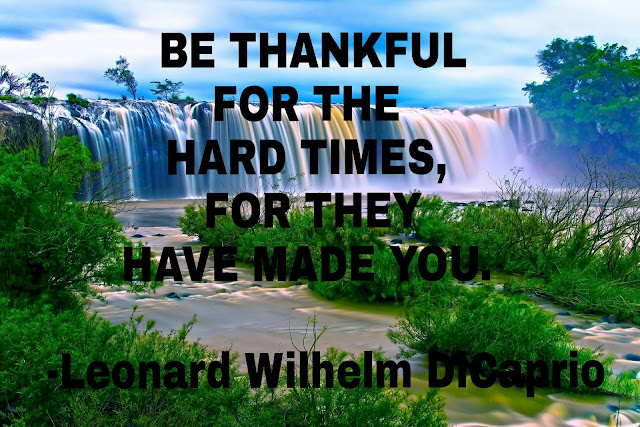 Be thankful for the hard times, for they
Have made you . 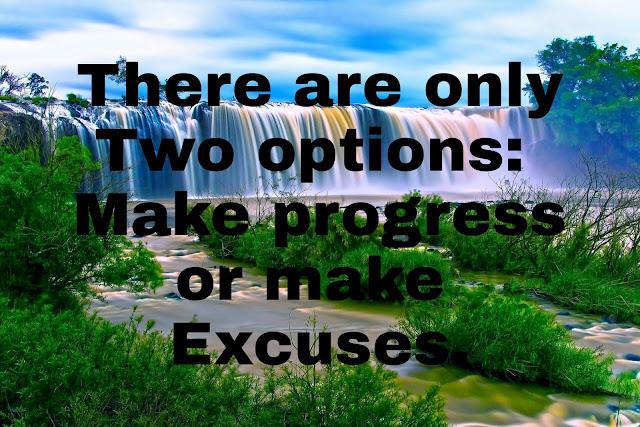 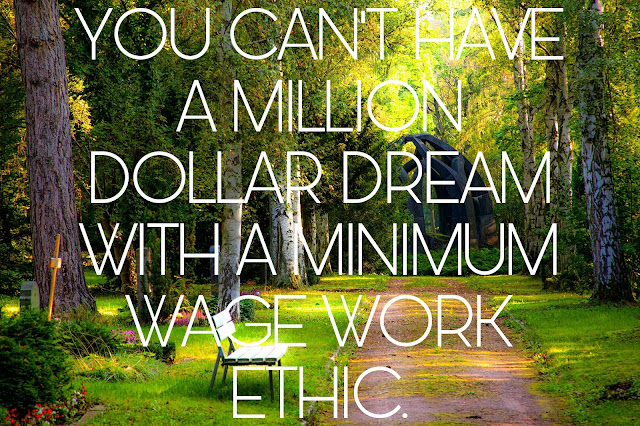 You can't have A million dollar dream
With a minimum wage work ethic. 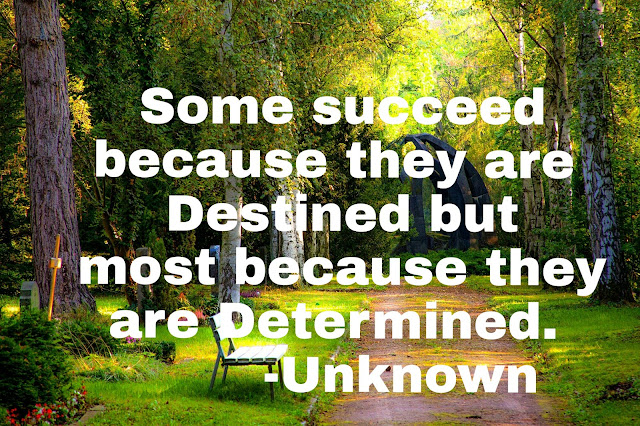 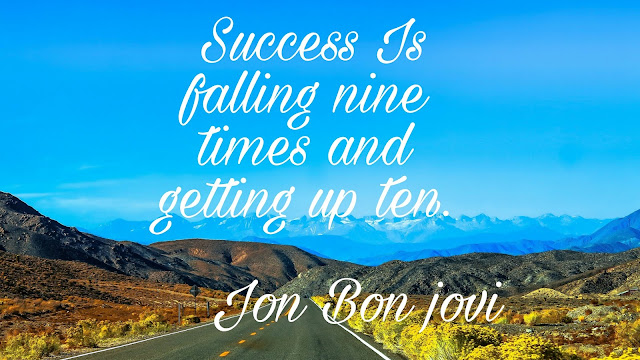 Success is falling nine times and getting
Up ten. 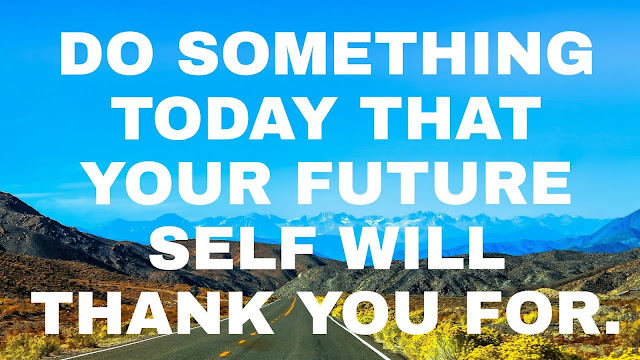 Do something todat that your future
Self will thank you far. 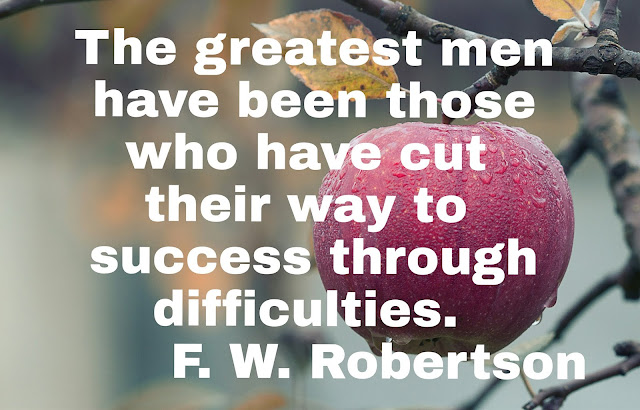 The greatest men have been those who have cut their way to success through
Difficulties. 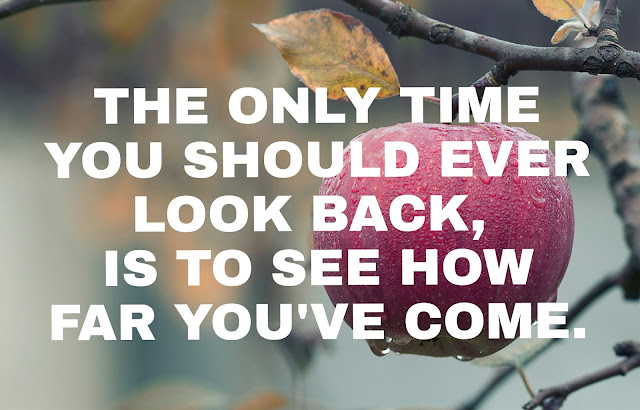 The only time you should ever look back,
Is to see. How far you've come. 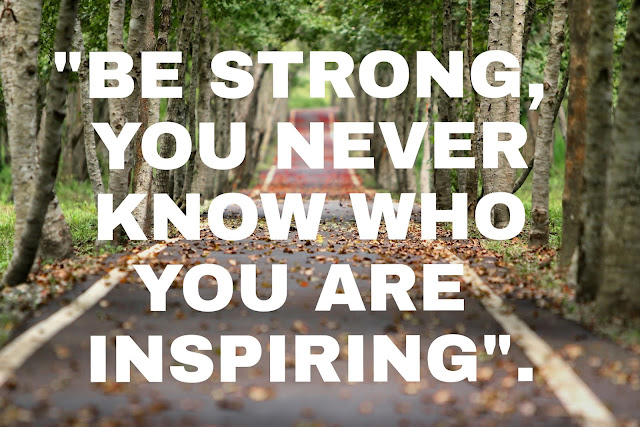 "Be strong you never know who you
Are inspiring. " 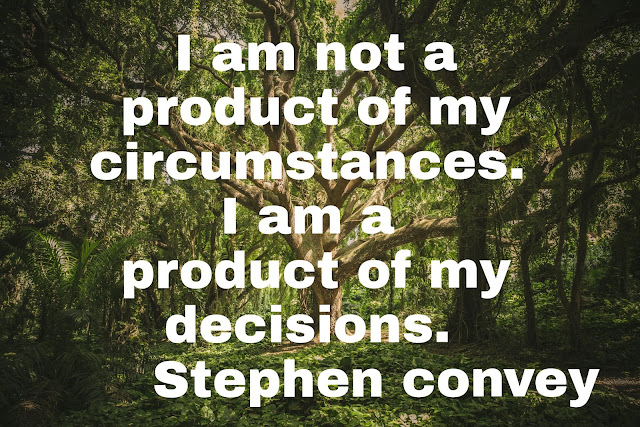 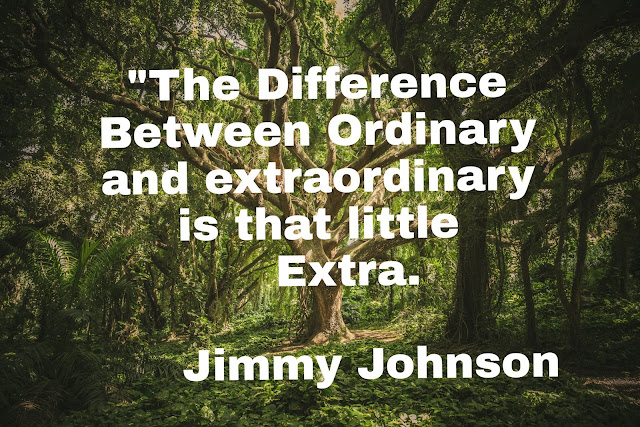 The difference between ordinary and
Extraordinary is that little Exatra. 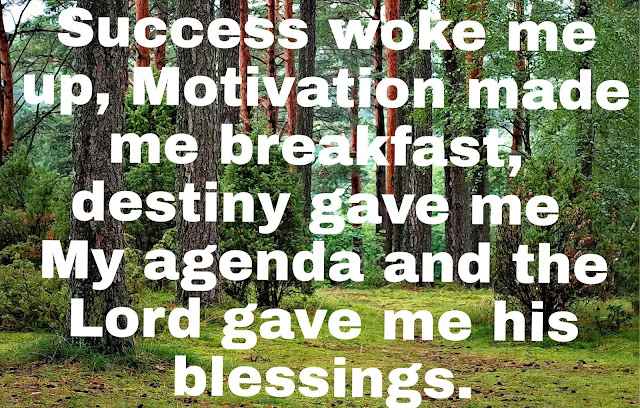 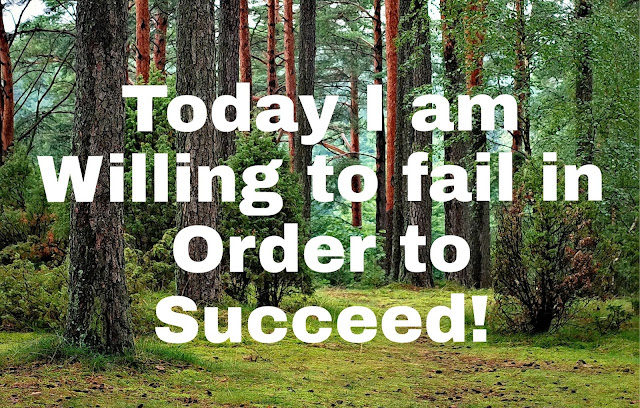 Today I am willing to fail in order to succeed! 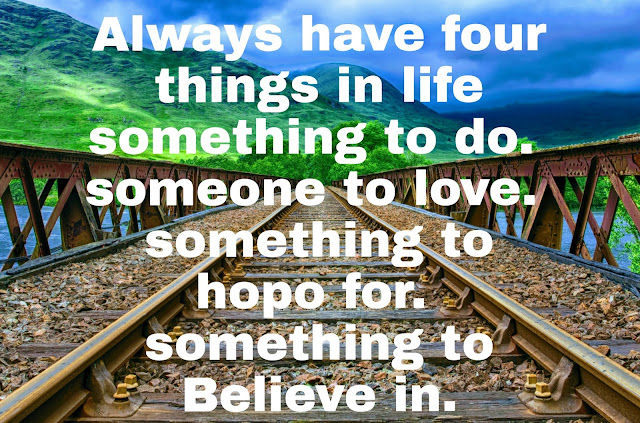 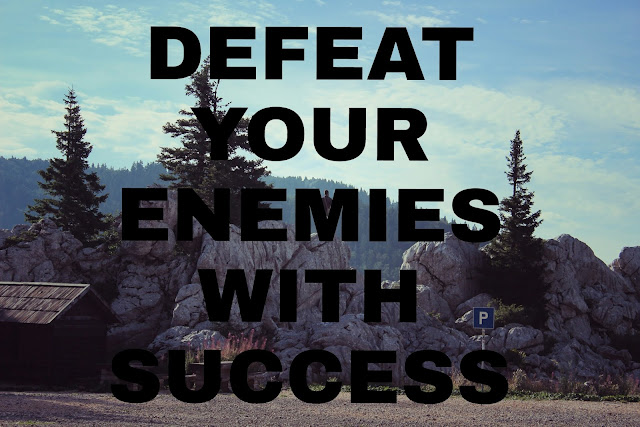 Defeat your enemies with success. 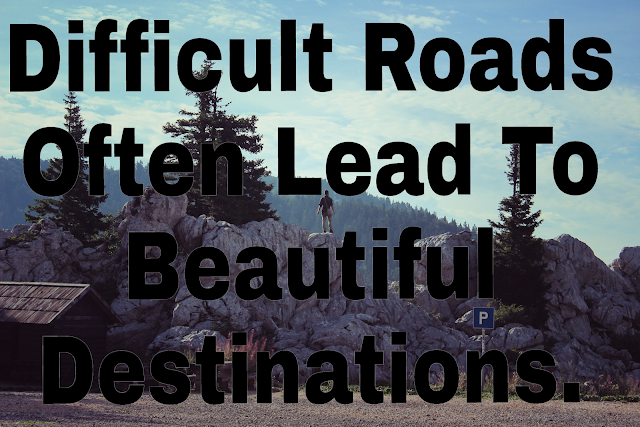 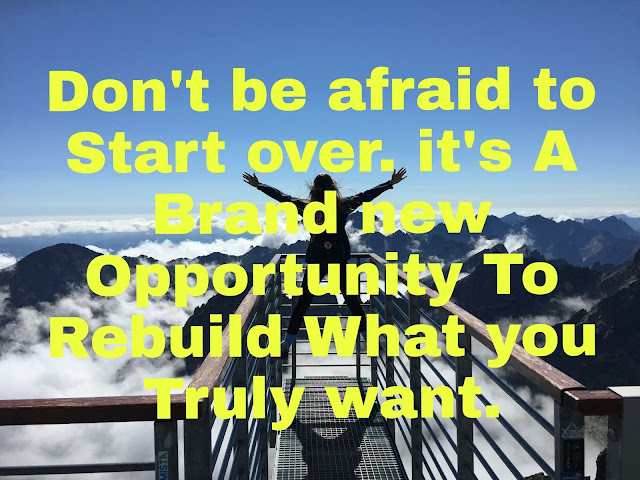